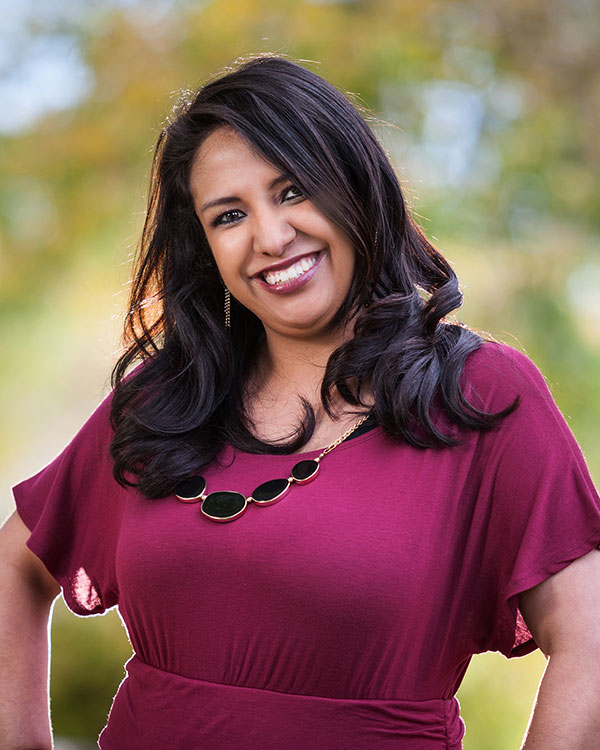 Throughout my life I have learned many things. I have learned from my own mistakes and how to be a better person every day. I learned that only hard work and dedication lead to success. But mostly, I learned that education is the greatest wealth a human being could ever have. My mother taught me that. She was the only one in her family to obtain a college education, and eventually earned a master’s degree and became an elementary school district director. She told my sister, brother and I repeatedly that school was the most important thing we could do with our lives; that education would change our lives completely. Her favorite phrase was quoting Nelson Mandela, that, “Education is the most powerful weapon which you can use to change the world.” It didn’t mean as much to me when I was younger. It resonates now. I waited tables for a while. But my mentality is now to heed my mother’s words. I entered CCA last fall at age 29, intent on succeeding in Criminal Justice. My plan is to transfer to the University of Denver, obtain a bachelor’s in Forensic Psychology, and eventually work in a correctional rehabilitation facility or a juvenile jail. Hopefully, my messages can reverberate with them as much as my mother’s did with me.